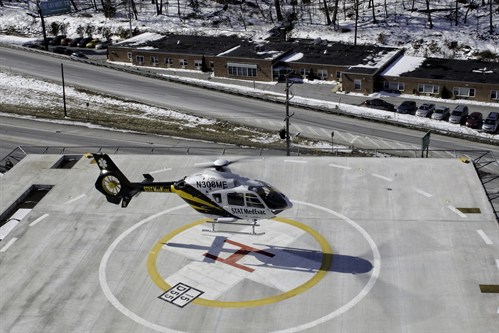 There is a silent and invisible assistant at the ground floor in the fight to save lives. And it’s one of the most unlikely, and perhaps least recognized of technological helpers. It’s radiant heating.

How is that possible you ask? The answer lies in one of radiant heating’s many useful applications, the snowmelt system. This automated application is most known for keeping driveways and parking lots free of snow and ice accumulation, but it can be installed in any paved surface, including trauma unit helipads.

When every second counts, ensuring the helipad is free of snow and ice at all times is paramount to the efforts of emergency personnel. One example is WellSpan York Hospital located in York, PA. Their new, state-of-the-art helipad is part of the hospital’s ongoing $50 million overhaul of its emergency department, enhancing the hospital’s ability to provide advanced, life-saving specialty care to the region’s sickest and most seriously injured patients. 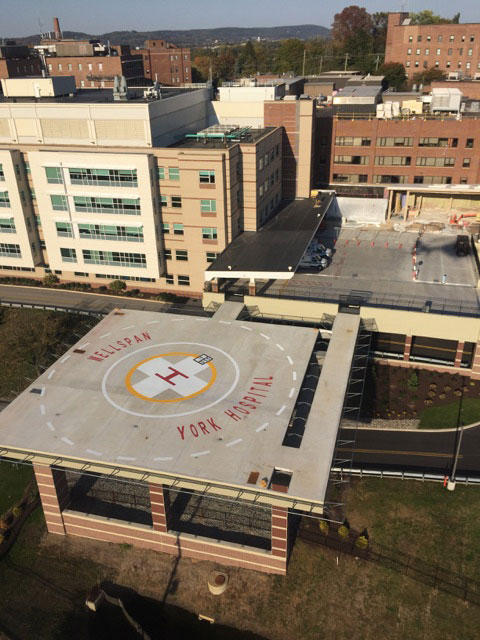 The new helipad features an automatic snowmelt system, with 12,000 feet of snowmelt tubing installed beneath the surface to keep ice and snow from accumulating on the pad, making maintenance during the winter months much easier.

WellSpan York Hospital is designated as a Level 1 Regional Resource Trauma Center, the only one of its kind, serving York, Adams, Lancaster, and Franklin counties in Pennsylvania. Last year, the hospital treated more than 2,000 trauma patients – including 190 who were transported via helicopter – for serious and often life-threatening injuries suffered as a result of automobile accidents, gunshot wounds, falls, and other events. 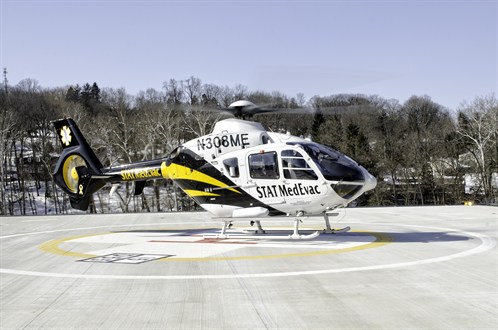 “With this new helipad, WellSpan York Hospital is reinforcing its commitment to provide safe, fast, and exceptional care to trauma patients in our region,” said Keith Noll, president of WellSpan York Hospital and senior vice president of WellSpan Health. “In trauma care, every second counts, and this helipad will enable us to provide even quicker care to our most seriously injured patients.”

What else can radiant heating do? Stay tuned to find out. 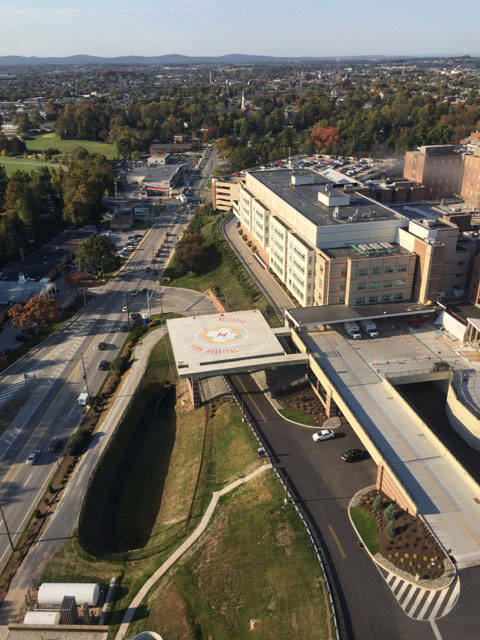