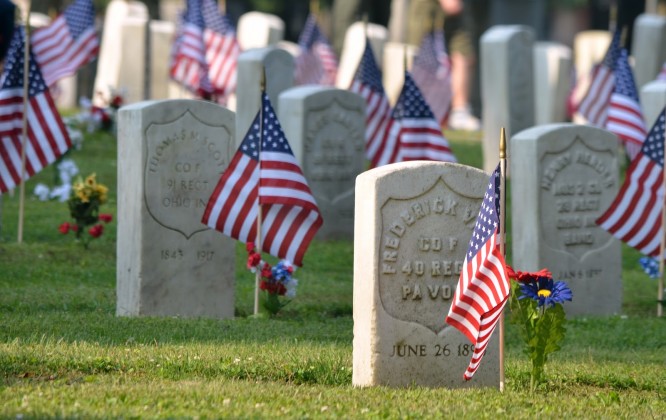 We will be closed on Monday, May 30 in observance of the Memorial Day holiday. We will resume normal business hours on Tuesday, May 31.

Memorial Day, originally called Decoration Day, honors men and women who died while serving in the U.S. military. It originated in the years following the Civil War and became an official federal holiday in 1971. The Civil War claimed more lives than any conflict in U.S. history, requiring the establishment of the country’s first national cemeteries. Every year, a national moment of remembrance takes place at 3:00 p.m. local time. We send a salute to all of those who died in honor of American freedom.

Learn the more about the history of this holiday HERE.